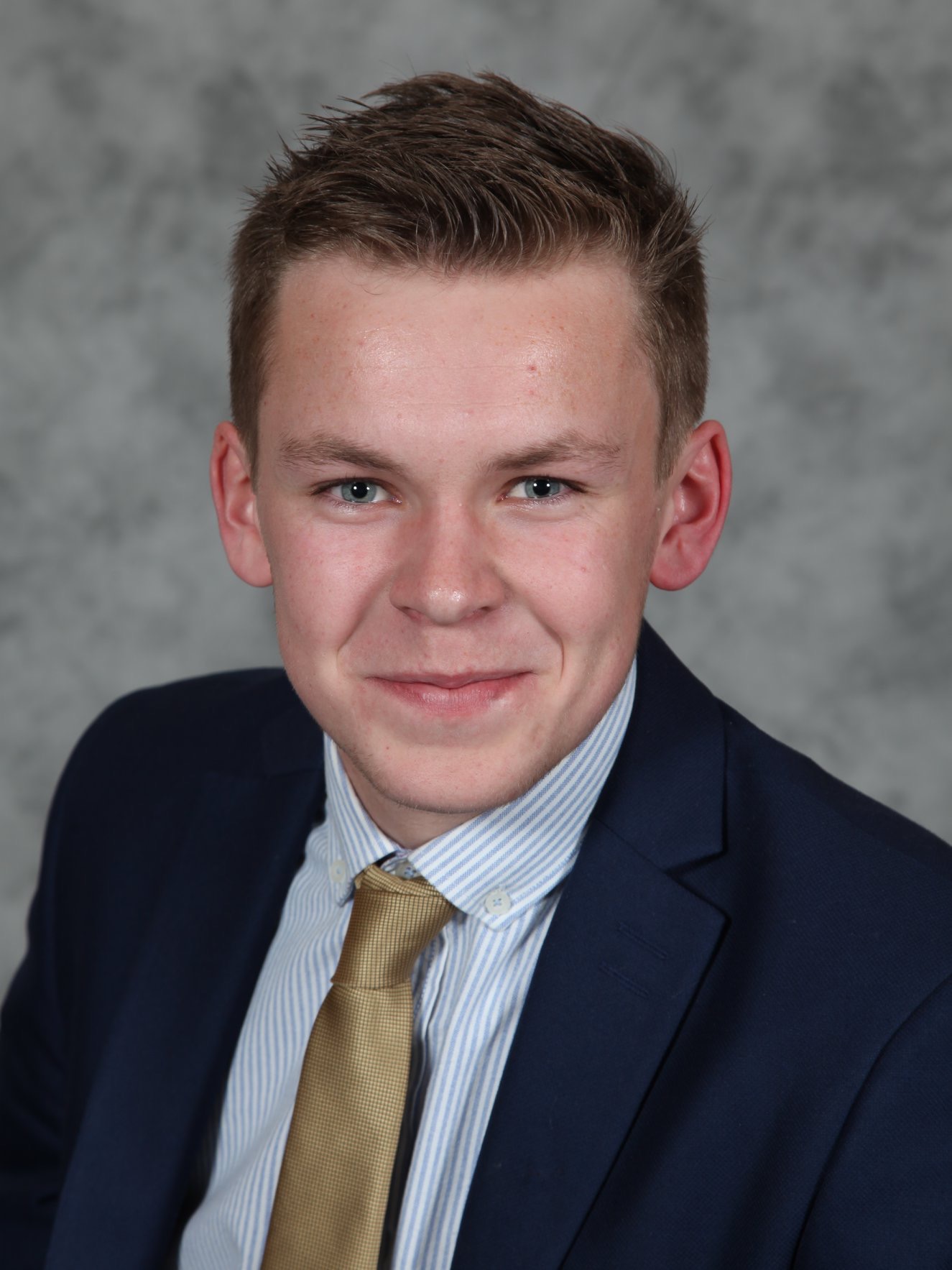 Growing up as a farmer's son in rural Staffordshire, Toby loved attending auctions with his parents whether it be cattle auctions, farm sales or antiques auctions and has always had a passion for antiques since an early age as he collected various items from coins and stamps, to Toby and Character jugs which has even lead to him being interviewed by Eric Knowles on BBC1 Bargain Hunt. Toby has worked in the antiques trade for 5 years in both retail and auction settings throughout the UK. He has attended various antique fairs from local fairs such as Uttoxeter and Stafford, to fairs further afield like Peterborough and Edinburgh.

Toby collected coins and stamps from the age of 5 or 6 for several years before he started to collect Toby and Character jugs when he was about 9 years old. He then started to specialise in Royal Doulton character jugs and would often buy from local auctions to add more to his collection. Occasionally, Toby would buy a job lot from auction which occasionally left him with duplicates which he would then sell to make a small profit to try and fund his own collecting.

He did this as a hobby until he was about 15 or 16 when Toby started dealing as a part time job around school work and Young Farmers. Toby could be found selling his wares at antiques fairs up and down the UK from local shows at Uttoxeter Racecourse and the Staffordshire County Showground to fairs further afield in Newark, Peterborough and Edinburgh too! Toby then went onto pursue a career of antiques full time when he left school at the age of 18 in the summer of 2019.

From the age of 14, Toby worked at his local saleroom at weekends and in the holidays to gain more experience and knowledge in the industry where he did a variety of jobs including portering, cataloging and clerking the online bidding platforms on sale days amongst other general jobs. Since leaving school, he also became a freelance auction clerk operating various bidding platforms such as The-Saleroom, Easylive Auctions, Invaluable, Live Auctioneers and UK Auctioneers alongside his dealing enterprise.

Toby feels as though he has gained some valuable experience working in various auction environments up and down the country from your local saleroom or specialist collector's sales to even doing a few days at Bonhams Mayfair. He enjoyed this work and has met some great people and contacts from around the UK and the world!

In 2020 as the Covid19 Pandemic occurred, Toby noticed that the traditional way of selling antiques at fairs had been affected due to fairs not being allowed to go ahead and even cancelled on the day before in some instances. It was with this in mind that Toby wanted to adapt to the circumstances which is where Leighton Hall Auctions was created in October 2020.

The first was announced to be on Saturday 16th January 2021 and would be every month after that on the 3rd Saturday of the month apart from December! Toby would like to extend his gratitude to every person who has supported him in starting his own auction whether you are a friend, a vendor or even shared it on social media!

Toby cant wait to see you all soon hopefully in person!